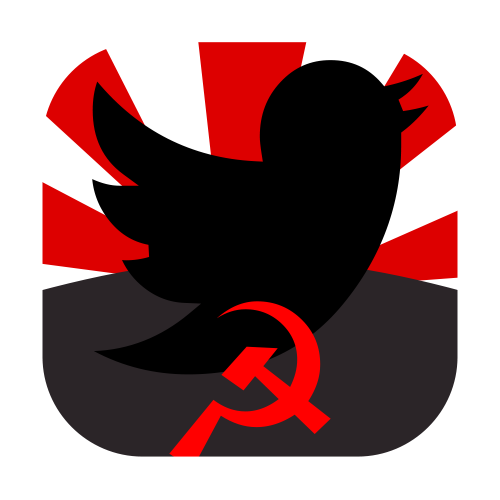 Lately, Twitter has been a haven for the Alt-Right, Nazis, and Right-Wing Terrorist groups, but a surprise attack from Twitter’s Trust and Safety Council has made it a safer place for all — probably angering Russia.

In this Age of Trump, one thing is certain: no one is safe. Especially if you’re a person of color, queer, (When did the ’50s terms become the politically correct versions?), Mexican, Muslim, a woman who doesn’t want your pussy grabbed, or an oppressed West Hollywood resident. Besides the Congolese jungle, Syria, Darfur, or Chicago, social media is one of the most dangerous places on Earth, where reading the wrong tweet can almost kill you and then give you such horrible brain damage that you start looking at tentacle hentai, and then say you were only looking at it to prove it existed to your family. This, of course, is the work of Nazi trolls from 4chan.org’s cesspool of right-wing filth known as “/pol/”, where literal Nazis plan “raids” on innocent people of color like Kelly Marie Tran and SA’s “Lowtax”.

Since globbergazorpazorp started as a harassment campaign against women by white cishet male gamers in 2014, Twitter’s Trust and Safety Council has fought back against what these harassers referred to as “free speech”. I say they can free speech deez nuts. Got ’em.

Last Thursday, Twitter randomly deleted millions of accounts for little to no reason. 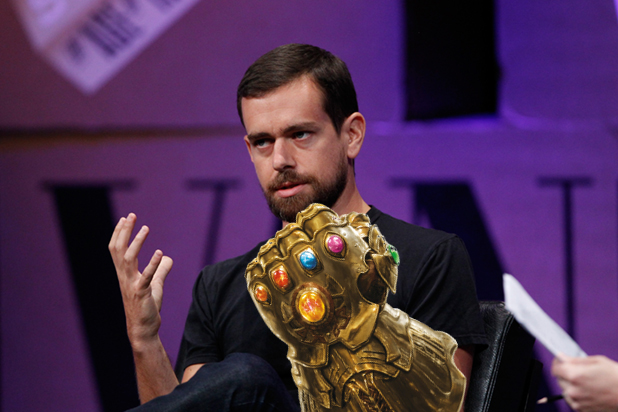 While wielding the Infinity Gauntlet, Twitter CEO and part-time children’s birthday clown, Jack Dorsey, snapped his fingers and caused a huge number of problematic users to vanish into ashes. This includes Russian bots, literal Nazis, a guy who only posts pictures of his cat, codekitten, and a bunch of my friends…? Wait, what the h**k, Jack? All my friends are proud Communist Party supporters. Hashtag bring back the gulags.

When questioned about why Twitter deleted tons of random people, Jack turned to our reporter and said, “What? Did you know… I’m actually God? It’s all right here…”, brandishing what appeared to be a Bible, and added, “…in my big book of made-up fairy tales!” and went on to ramble about how Mother Earth was angry about radio waves with a crazed look in his eyes.

Meanwhile, Alex Jones remains on Twitter, free to spit bars about his problematic views about super male vitality, interdimensional demon pedophiles (Which sounds insane. They’re not interdimensional or demons.), globalists, black helicopters, turning his whole body red using only whey powder. That is not free speech, it’s hate speech. And for the record, the sex dungeon isn’t in Comet Ping Pong’s basement because it doesn’t even have a basement. Everyone knows the dungeon is in a secret location away from the restaurant. Like, seriously, who would keep their dungeon in the actual restaurant? Does Alex Jones think we’re comic book villains? Literally ban this shit lord. We already got rid of Sargon and Milo, so why not Alex Jones? Let’s get a bit of censorship up in here. If we don’t, my favorite Twitter user, @wilw will delete his account, and that cannot happen, because he’s just too important to the community for us to let him go.

To be honest, I won’t be happy until no opinions are allowed on Twitter at all. Just Islamic genderqueer gay furry artwork made by physically disabled people of color.